AstroTurf was originally named “ChemGrass” before being used by the Houston Astros Major League Baseball team in the Astrodome.

Contrary to popular belief, AstroTurf was not first used or invented for the Houston Astros.  For instance, before being used by the Astros, it was used at such sporting venues as Moses Brown School in Rhode Island, among others.  AstroTurf was originally invented in 1964, two years before the Astros would use it, by Donald L. Elbert, James M. Faria, and Robert T. Wright, working for Monsanto Company.   At the time, a subsidiary of Monsanto, Chemstrand Company, was developing synthetic fibres for carpeting and they decided to try their hand at also making an artificial playing surface for sports that wouldn’t require the extensive maintenance typical grass surfaces need when heavily used, as many sporting surfaces are.  Such an artificial grass surface would also be able to be used year-round in nearly any climate.

In 1965, the Houston Astros organization began investigating artificial surfaces for the Astrodome baseball field.  Originally, they attempted to use a special type of natural grass on the indoor field.  Unfortunately, the semi-transparent ceiling panels did not let in enough sunlight and all the grass died within a few months.  This resulted in the Astros organization having to paint the dirt field green, to make it appear more like a normal baseball field.

By the start of the 1966 season, the Astros decided to go with the relatively new ChemGrass.  Due to there being a limited supply, though, they were only able to get the infield covered with ChemGrass for the first half of the season.  The outfield was still just painted green dirt.  Shortly after the All-Star break, the entire field was covered in ChemGrass and this artificial surface received national attention for the first time. This media attention after being successfully installed in the Astrodome was largely responsible for ChemGrass becoming popular over other similar synthetic grass surfaces being created around that same time.

Relatively shortly after being used in the Astrodome, other sporting teams began picking ChemGrass up, even some for outdoor stadiums, particularly those in colder climates where maintaining real grass can sometimes be difficult during spring, fall, and winter months.  Because ChemGrass became popular thanks to being used in the Astrodome, the product was subsequently renamed “AstroTurf”, by John A. Wortmann, an employee of Monsanto Company.  By 1987, AstroTurf had become so popular that Monsanto Company made it an independent subsidiary of their company, named: AstroTurf Industries, Inc. 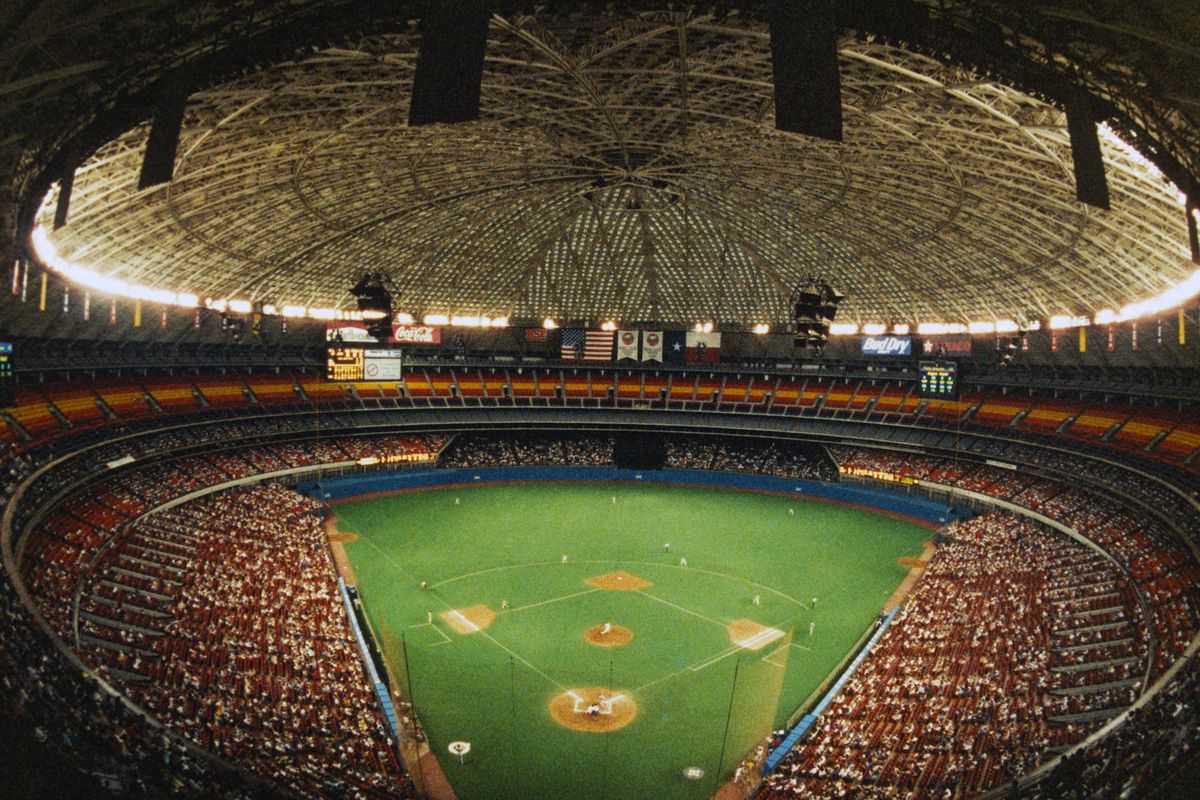 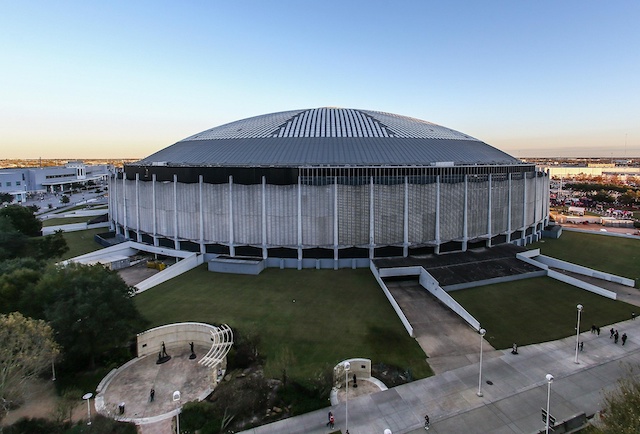