This shower had grout missing on the shower base, and the grout on the wall was discoloured and had mould in the grout and silicone.

The best solution was a complete “Shower Makeover” which involved replacing the porous cement based grout on the base with a highly water and stain resistant Epoxy grout, replacing all of the silicone on the walls and base after treating the mould in the joints, and recolouring and sealing the existing grout on the shower walls.

The end result was a shower that looked as good if not better than when it was first installed and had the highest level of water and stain protect possible.

The only other alternative to achieve this would have been a total regrout of the walls which would of significantly increased the cost and risked damage to the tiles or waterproofing. 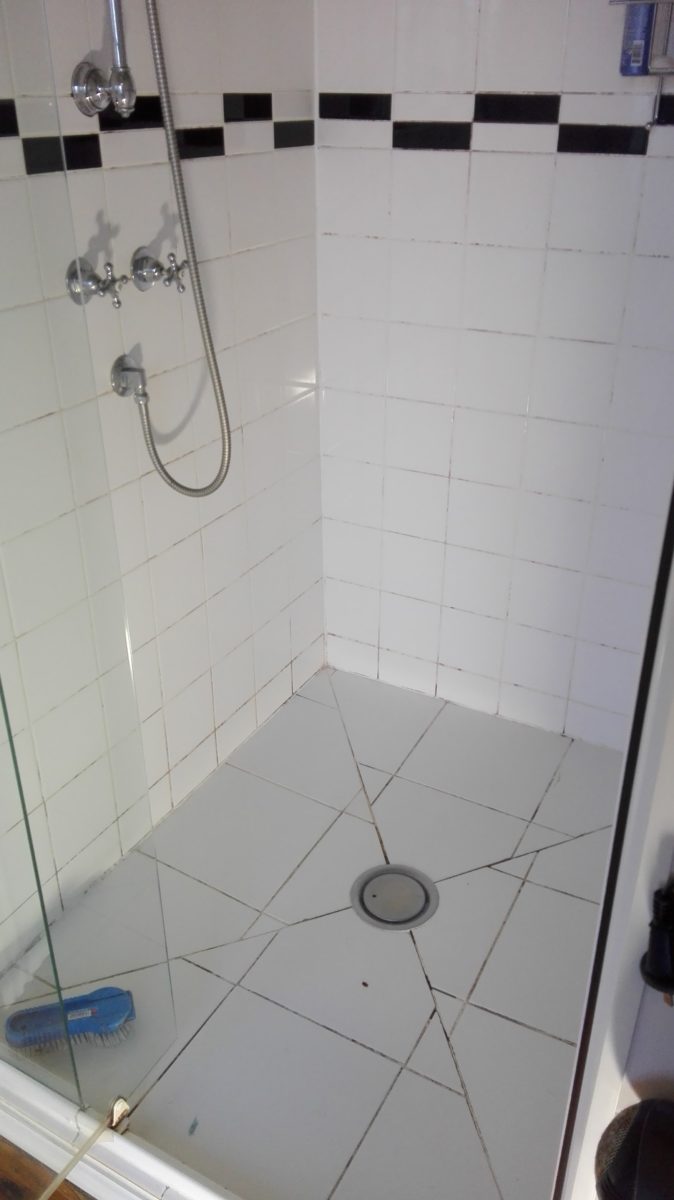 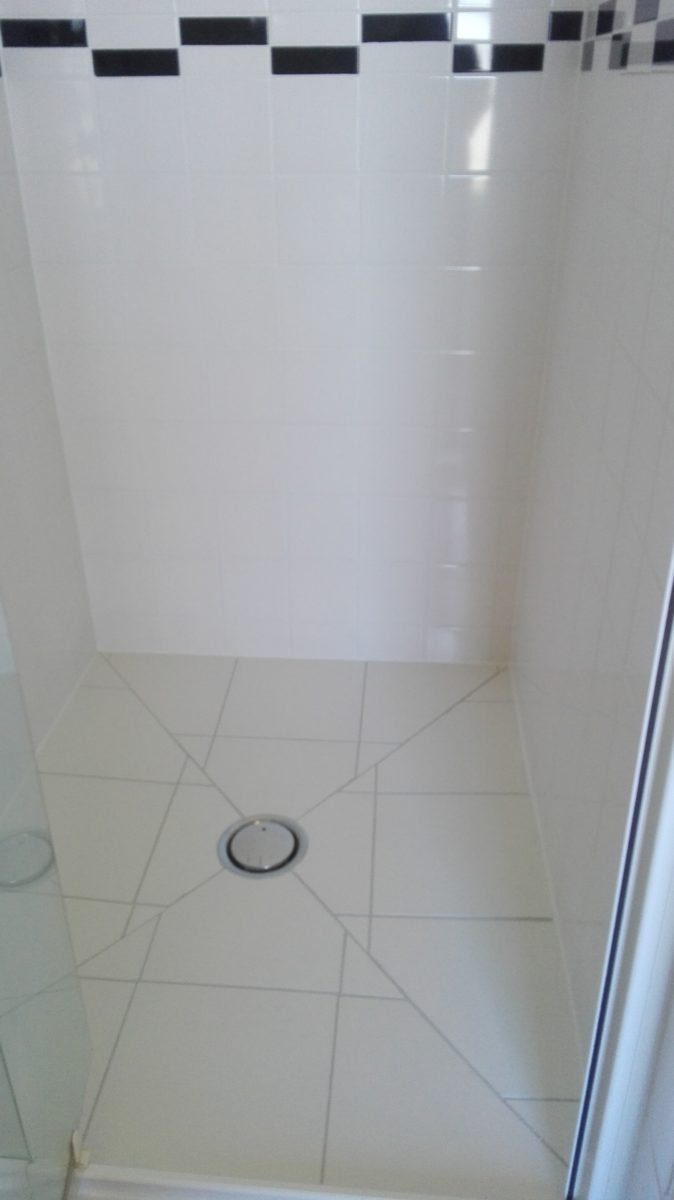